A lot of times we focus on what another person might have, or we may day dream about where we would like our life to be.  Sometimes it is even difficult to pursue those dreams because we are afraid of the relationships, time, or luxuries we might lose if we are to pursue that dream.

For several years I feel like God has given me a platform in the form of blogging and writing.  I would like to say I’ve been grateful, and humbled, by the opportunity given me by God in order to share thoughts, ideas, opinions, and what I am learning through this journey called life, but that hasn’t always been the case.

For most of this time I had been living with some sort of sense of entitlement, and I have often found myself resisting what God has put right in front of me out the sheer desire that I wanted something else.  Discouragement would always creep in when I would compare my “platform” to someone else’s platform.

Sometimes I just flat out didn’t want to be, or do, what was right in front of me.  I didn’t want to be a writer and have anyone know that I was a writer.  It took me several years to simply tell my friends I had a blog.

How can we move forward if we don’t?

That dream that may be buried deep inside our heart requires action in order to start bearing fruit in our life.

I recently started going to college, first time ever and I am 35 years old.  With what I am studying I could easily say I don’t want this burden and I certainly do not want to make this sacrifice, but that is not the case!

The more I dive deeper into what I am learning, the more I realize that God certainly does have a purpose for my life and I never would’ve found it if I had kept running away from Him. I definitely wouldn’t be where I am today if I didn’t simply say yes to this new chapter.

It certainly feels like a new chapter in my book of life.  It feels as if everything I have been doing, saying NO to, and the sacrifices I have been making all these years have truly lead me to this point in my life.

The book of Jonah has never been one of my favorite books in the Bible because it has always spoken to the fear in my heart, and even the pride, about being obedient to God when we really didn’t want to be obedient to Him.  But I am beginning to have a new appreciation for the story and how it can apply to my life and my journey.

If you aren’t familiar with the book of Jonah, let me fill you in. God called Jonah to go and tell a city to basically repent and turn from their evil ways. Jonah didn’t want to do this, so he tried to flee from God. Jonah tries to run away from God by getting on a ship and while on a ship there is a storm and everyone on the boat tries to find out who made their god so mad that they would cause such a horrific storm.

Everyone on the ship finally realized that it was Jonah’s disobedience to the Almighty God that had caused the storm, so he got thrown overboard, and God provided a fish to swallow him. Yes, God provided a FISH to SWALLOW Jonah, and that was suppose to be a good thing because I guess it is a whole lot better than sinking to the bottom of the ocean?!  After Jonah repented he made it to the city and the city also repented and was saved. But Jonah was still angry, he never wanted to go and obey God. After all of this Jonah still did not realize God’s sovereignty over his life, and he still desired control instead of submitting to God’s call on his life.

It also surprises me that after Jonah repented of his disobedience he was still unable to show the people of Nineveh that same grace God showed him after he repented.

This trip to Nineveh was Jonah’s last. I often wonder what other amazing things God would have done through Jonah if he would have just embraced the call God had on his life, and if he was able to show grace and forgiveness like God had showed him. I’m sure the book of Jonah would be a lot longer than just few chapters. But for now God will use the book of Jonah as a lesson on obedience to teach us all to use the platform He gives us willingly, boldy, and confidently.

Previous Post: « Why I Stopped Reading My Bible for a Season
Next Post: What We Think About People Matters »

Stay up to date 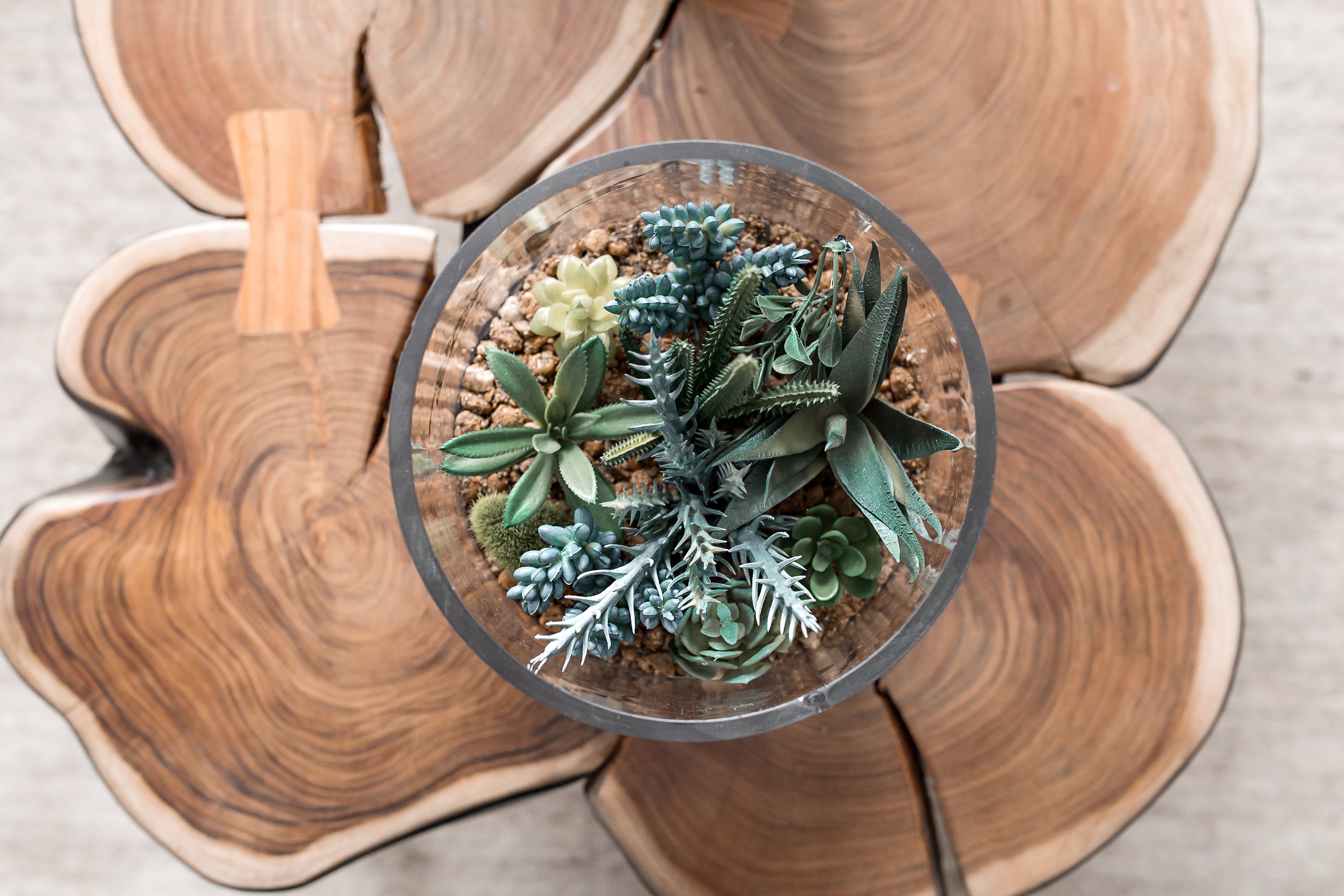 Receive a free PDF copy of my mini Bible Study - Worship is This - when you subscribe to my newsletter below: